What was it really like in the good old days? Germany's open-air museums invite you to gaze into the past. Celtic tombs, Roman temples and a reconstructed Viking settlement are waiting for you.

Celtic World at the Glauberg (Hesse) 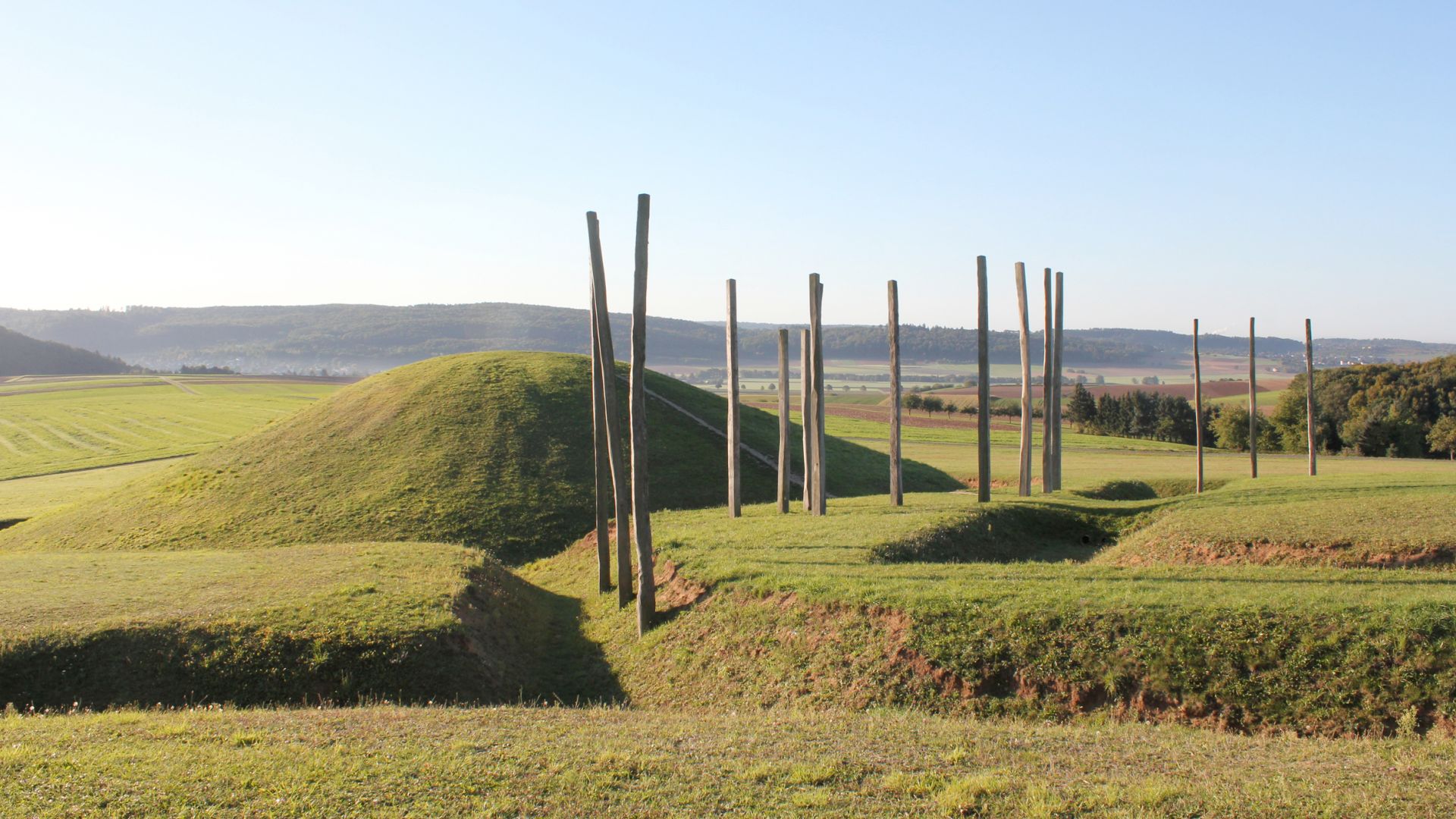 Asterix and his friends are probably the best-known Celts in the world, even if they only exist on paper. If you want to follow in the footsteps of real Celts, the Glauberg Celtic World with its museum and archaeological park is just the place for you. The Celtic tribes that settled in Europe in the Iron Age around 2400 years ago left traces of a mighty fortified castle there. The Celtic World Trail shows the "Holy District", impressive ramparts and mysterious graves of the Celts as well as relics from the Middle Ages. The main attraction in the museum is the world-famous, life-size stone statue of the "Celtic Prince of the Glauberg". The Glauberg is also worth a visit for its scenery. Visitors can enjoy a magnificent view of the picturesque mountainous landscape of Wetterau and Vogelsberg from the museum terrace, for example.

The splendour and glory of ancient Rome have made it into the history books worldwide. But what did it actually look like in a Roman city? How did people live and work? Visitors to the Xanten Archaeological Park (APX) on the Lower Rhine can find vivid answers to these questions. The open-air museum on the site of the ancient Colonia Ulpia Traiana, an important city in the Roman Empire at that time, shows true-to-the-original 1:1 replicas of the Roman city, including the city wall, the magnificent harbour temple and the huge amphitheatre. The craftsmen's houses and the hostel with holes in the ground that served as refrigerators, and an ancient bathhouse where the water was heated by wood fires are particularly fascinating. Visitors to the Lower Rhine can also try out the Beuys & Bike cycle route, which travels along important landmarks associated with the performance artist and sculptor Joseph Beuys, who was born in this region. The 100th birthday of this exceptional artist, a man who would always wear a hat, will be celebrated in 2021 with exhibitions, happenings and performances. 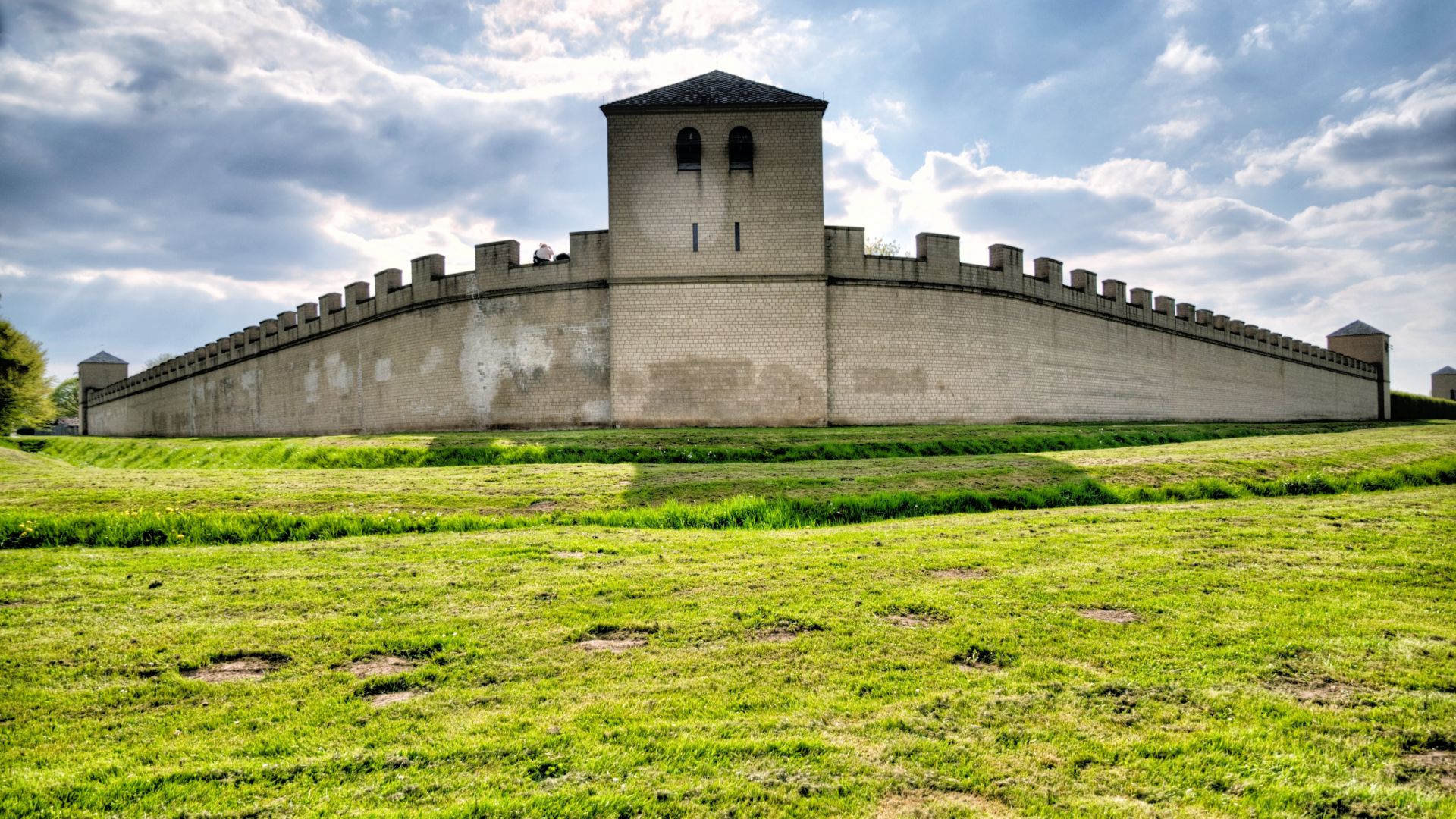 Walking through the idyllic Lehde open-air museum in the natural paradise of the Spreewald will make one wish for the good old days. Four historic 19th-century farmhouses are hidden among flowering gardens with medicinal plants, and the famous Spreewald gherkins. Museum staff dressed in Sorbian traditional costumes with embroidered bonnets guide visitors through the museum village. Children can enjoy themselves clattering through the low, traditionally furnished living rooms in the historic heavy wooden slippers, or practising milking the - not quite real - cow. Adults can learn how to build one of the typical keel-less Spreewald barges at the Kahnbauerei. Active fun is provided by workshops that demonstrate how everyday life functioned in the 19th century, such as spinning, printing or washing with a washboard. 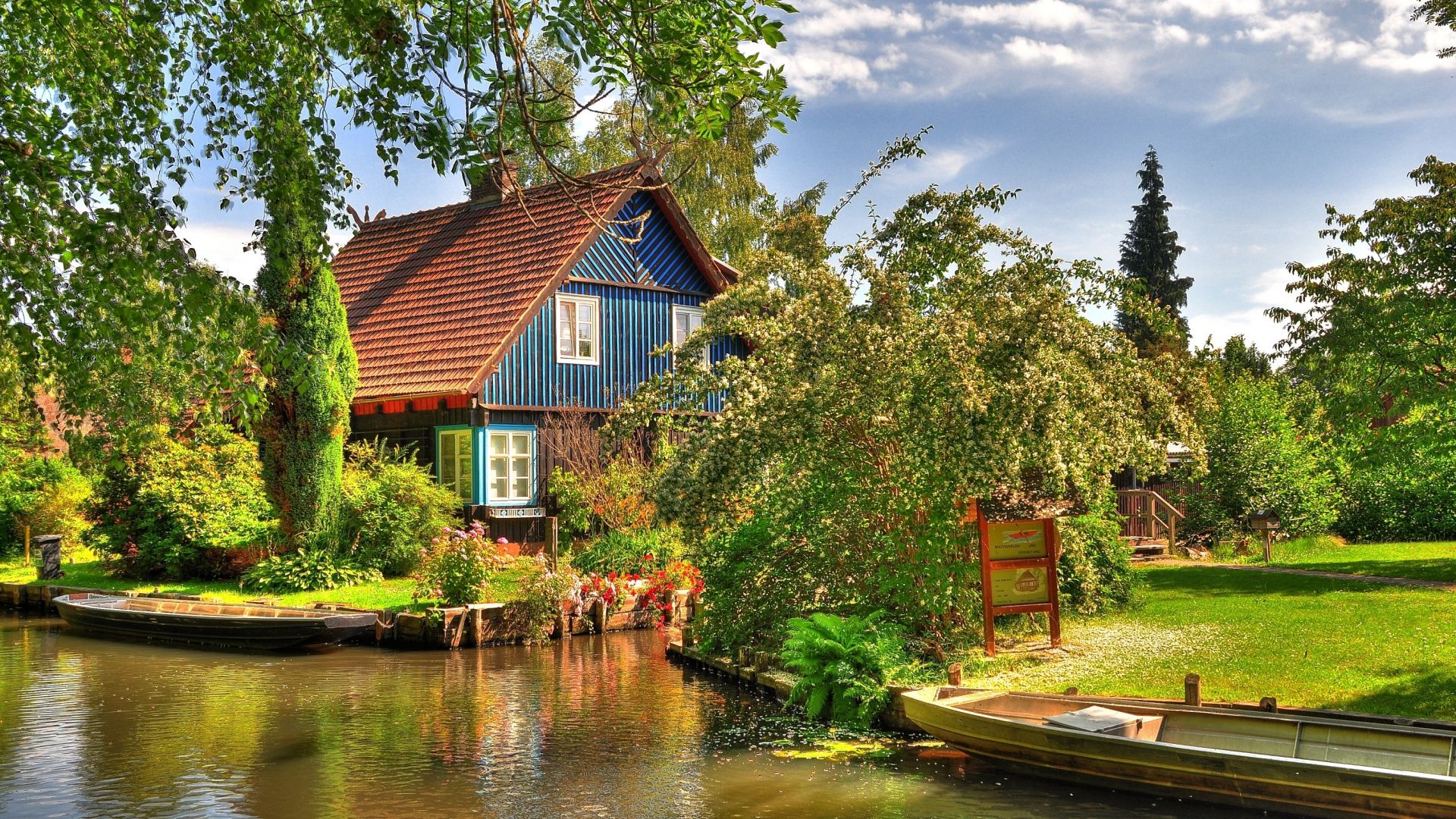 Who wouldn't like to look around Grandma's home? In the Rhineland-Palatinate Open Air Museum near Bad Sobernheim, this wish is granted. Almost 40 historic buildings have been rebuilt there, brick by brick, true to the originals and lovingly furnished down to the last detail. There is the chamber pot ready for use under the bed, a heavy waffle iron lies on top of the old wooden cooker, and a rocking horse is waiting for the children to take off on a wild ride. The museum village in the picturesque Nachtigallental (Nightingale Valley) allows visitors to travel back in time through 500 years of history and daily life, and provides live demonstrations of how brooms were bound, roof tiles were shaped and chimneys were cleaned in times long past. 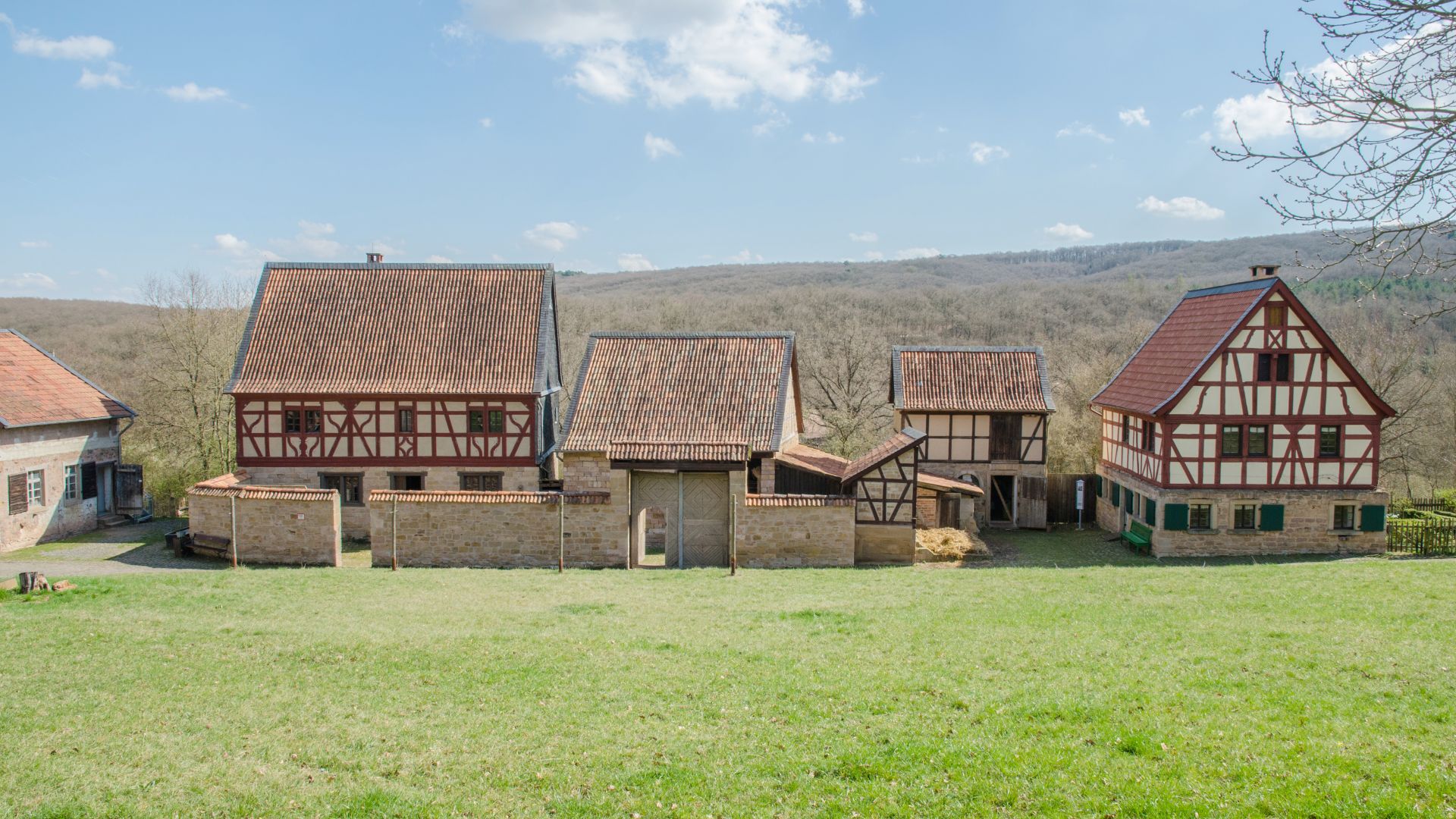 Feared and admired: the Vikings and their culture still fascinate people today. In Haithabu near Schleswig on the banks of the Schlei, the Viking Museum shows how the Norsemen used to live. Haithabu, now a UNESCO World Heritage Site, was one of the most important maritime trading centres in northern Europe around 1000 years ago, and the southernmost point where the Vikings settled. The open-air museum, built on the original site, features seven replica Viking houses, including a hostel, a meeting house and several craft houses. Particularly at weekends, craftsmen in medieval costume demonstrate the techniques that the Norsemen mastered back then - from baking bread the Viking way and felting, to making cloth and archery. Numerous hands-on activities are particularly popular with families with children.